When leading UK malt producer Bairds Malt chose to upgrade the drive system in a crucial element of their operation, they turned to Gibbons to carry out the challenging project.

Bairds has served the global brewing and distilling industries since being founded almost 200 years ago, with a total annual production capacity of over 250,000 tonnes across six malt houses in England and Scotland.

At Bairds’ Inverness facility, the existing system for controlling three huge kiln fans to dry malted barley included an Alstom MV31131 variable-speed drive. Although this equipment was still operational, it had reached an age whereby parts could no longer be sourced.

Production demands meant Bairds could not afford for the kiln to be out of action for an extended period, so the decision was made to replace the equipment with a modern ABB drive.

Gibbons took delivery of the 1,120 kW low-voltage low-harmonic drive, which at 3.5 metres long and weighing 3.5 tonnes was the largest we have ever handled.

The drive was unloaded into our premises for the engineering team to remove its internal modules. This was done to make the main unit lighter and easier to transport and install at the Bairds facility.

The layout of the Bairds site meant the redundant drive had to be hoisted over the plant by crane, with the new ABB drive lifted in via the same route.

Access was at such a premium that the plant room’s main door and timber frame were removed in order to create just enough clearance for the old drive to be removed and the new one to enter.

Once this delicate operation had been performed and the drive was in place, our engineers re-installed the modules prior to testing and commissioning.

Bairds Malt have since reported that the drive is functioning perfectly and they are delighted with its performance. 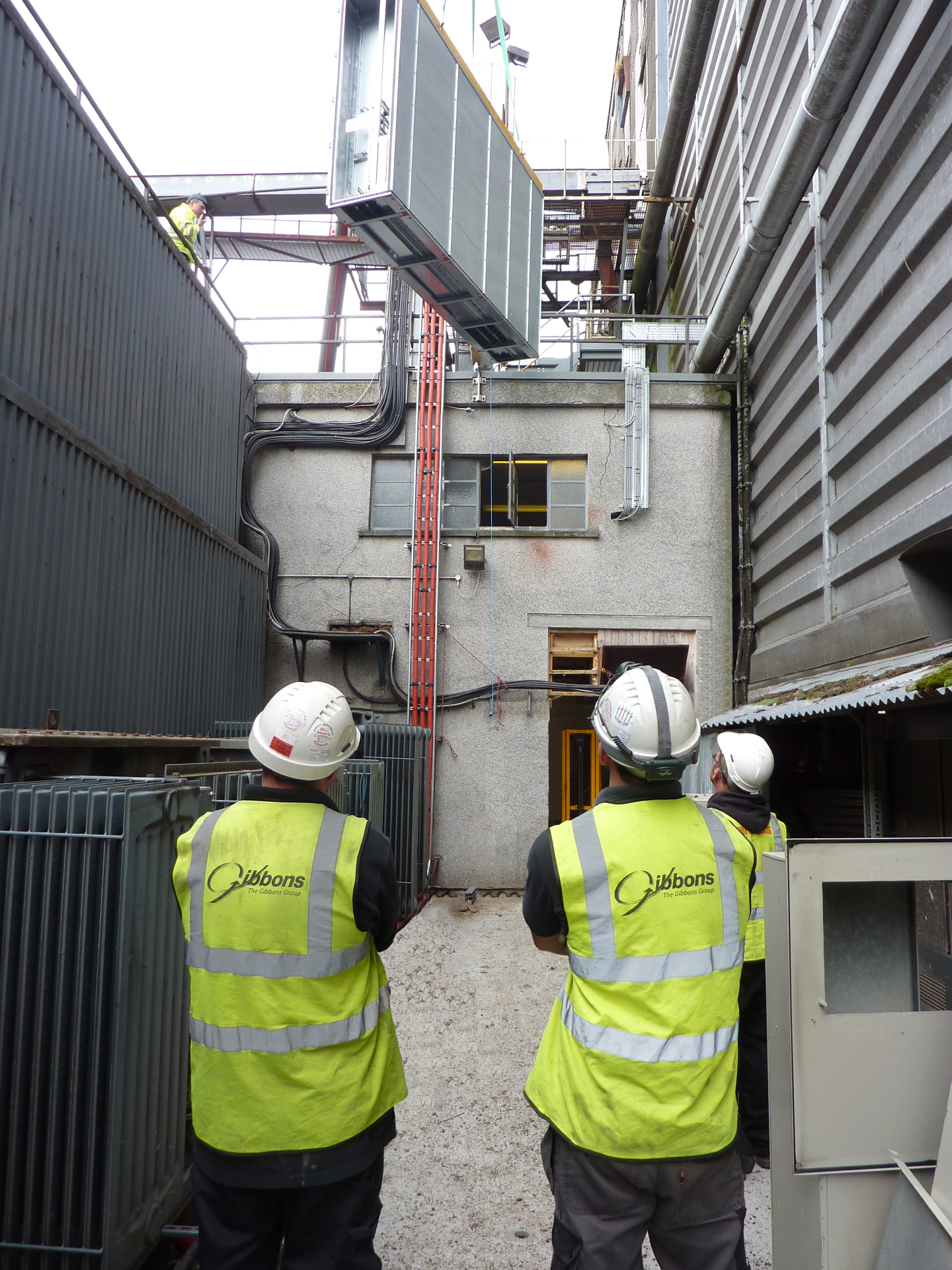 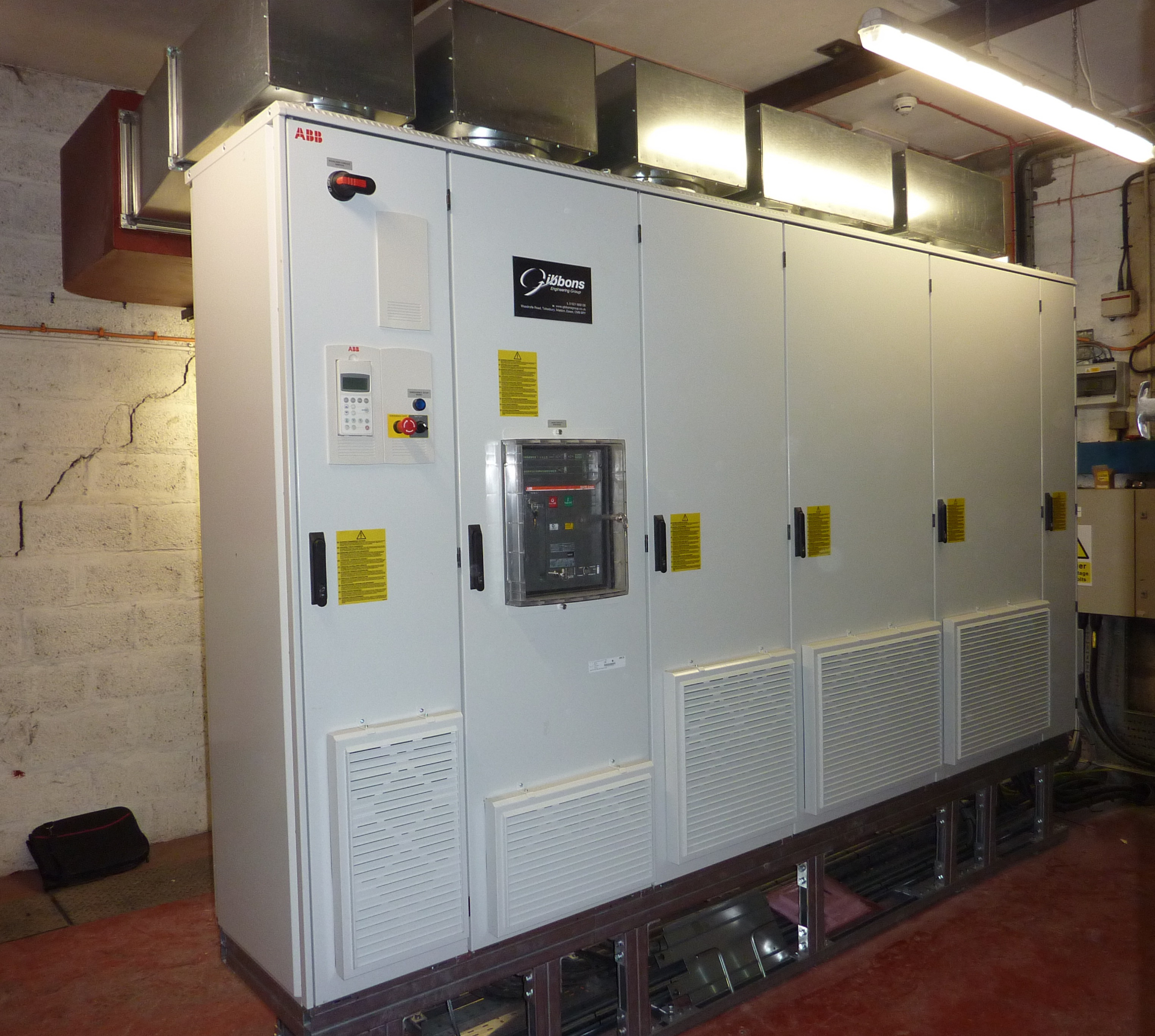