When the clear honey line at Tiptree-based Wilkin & Sons was to be modified to incorporate a set honey production, the fruit preserving company turned to local firm Gibbons Engineering Group for help.

The system needed to be semi-automatic, with the route determined via the diverter valve position. This would allow the transfer pump to be manually started and automatically stop at the set fill level. The honey is stirred and the temperature monitored and cooled to a pre-set temperature at which time the seed may be added and the stirring continued until the operator stops the sequence.

Gibbons carried out the control panel building and installation, at the heart of which was an Allen Bradley PLC and Pro-face HMI programmed in-house at Gibbons. To minimise downtime, the system installation began on a Friday afternoon and commissioning took place the following Monday.

More diverter valves were added, resulting in a number of route options as well as load cells under the new seed tanks to control the amount of honey transferred automatically and a second chiller unit for the extra cooling requirements.

The additions meant the size of the control panel would be doubled. To maintain operation, an additional enclosure was fitted and coupled to the existing unit. To enable the system to operate unmanned overnight, the operation is monitored by the PLC and faults flagged using an auto dial-up system to one of three telephone numbers.

A new program for both the PLC and HMI was written and installation commenced, completed and commissioned by Gibbons Engineering Group. 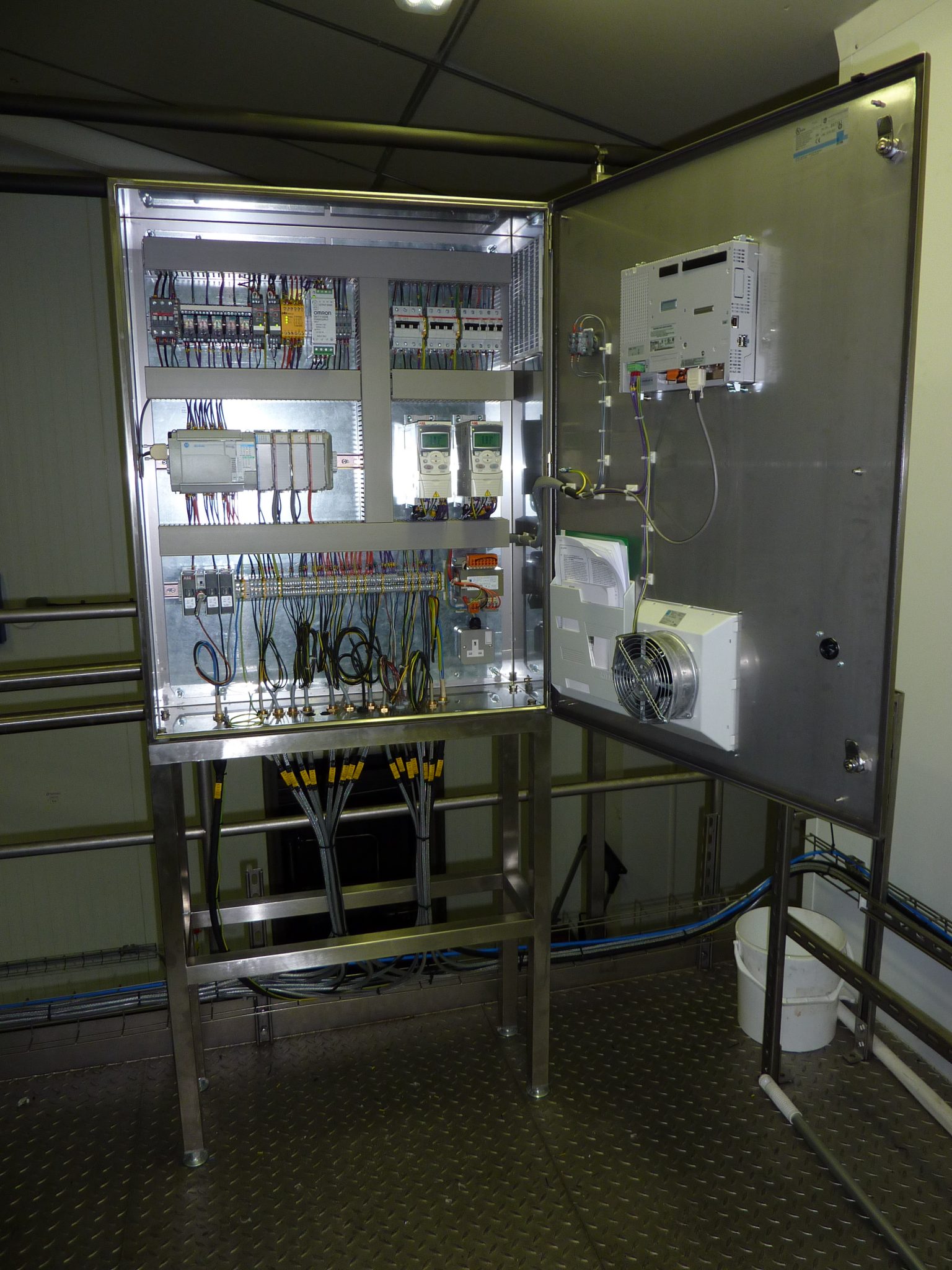