The pumps in question were two 11kW thickened sludge transfer pumps, which were being upgraded to 15kW pumps. As part of the upgrade works, Gibbons was on hand to install two new ABB ACS550 drives.

Sludge thickening is a process used at most wastewater treatment works to remove water from sludge, reducing its volume ready for subsequent processes.

With decades of experience working with variable speed drives and as part of ABB’s Authorised Provider Network, Gibbons was the obvious choice to supply, install and commission two new ACS550 drives.

Due to their comprehensive offering of electrical and mechanical services, Gibbons were also able to modify the panels and install a new electrical cable that was sufficient for the new full load current of the pump motors.

The drives were then tested and commissioned by Gibbons before being put into operation. 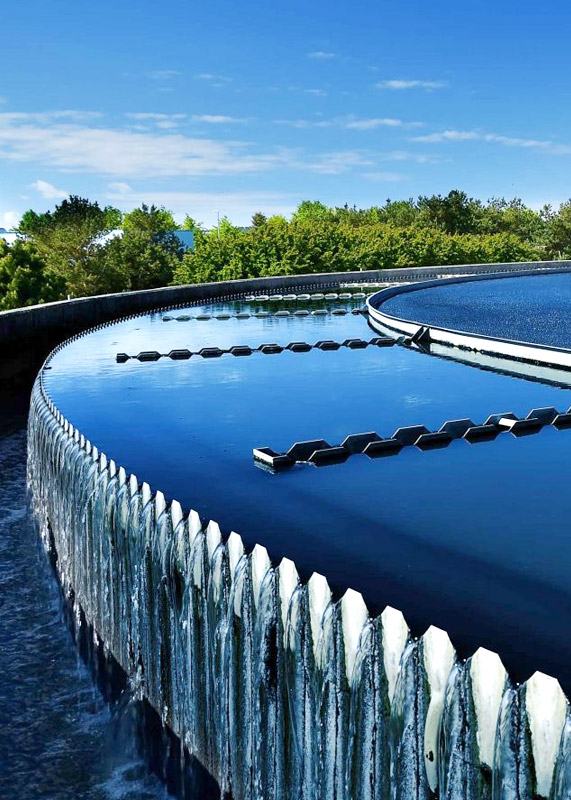