Anglian Water avoided a serious interruption to customer’s water supplies following a rapid replacement of variable speed drives (VSDs) after a double drive failure at one of its pumping stations.

The pumping station supplies water to some 2,000 households near Ipswich and Stowmarket in Suffolk. Two sets of two pumps are arranged in duty/ assist configurations, supplying different parts of the area. Depending on demand, each set pumps 20 to 30 litres per second from on-site bore holes.

Each pump is controlled by a 90 kW VSD, each of which was subjected to overheating and tripping. One Friday evening, the VSD on two of the duty pumps stopped working, placing the onus on the two assist pumps. Should either of the VSDs on the assist pumps fail the site would be unable to pump enough water to meet demand.

A rapid response was vital to prevent major disruption for customers, as well as reputational damage and a potential fine from Ofwat. Anglian Water called ABB Value Provider, Gibbons Engineering Group and within hours the team had installed two ABB 90 kW hire drives. Following test and commissioning, the pumps were operational by Saturday morning. Hiring a drive is a quick, low cost way of keeping critical processes running in the event of a drive failure. It reduces the cost of downtime whilst buying time to either repair the failed equipment or to source and allocate capital for a permanent replacement. 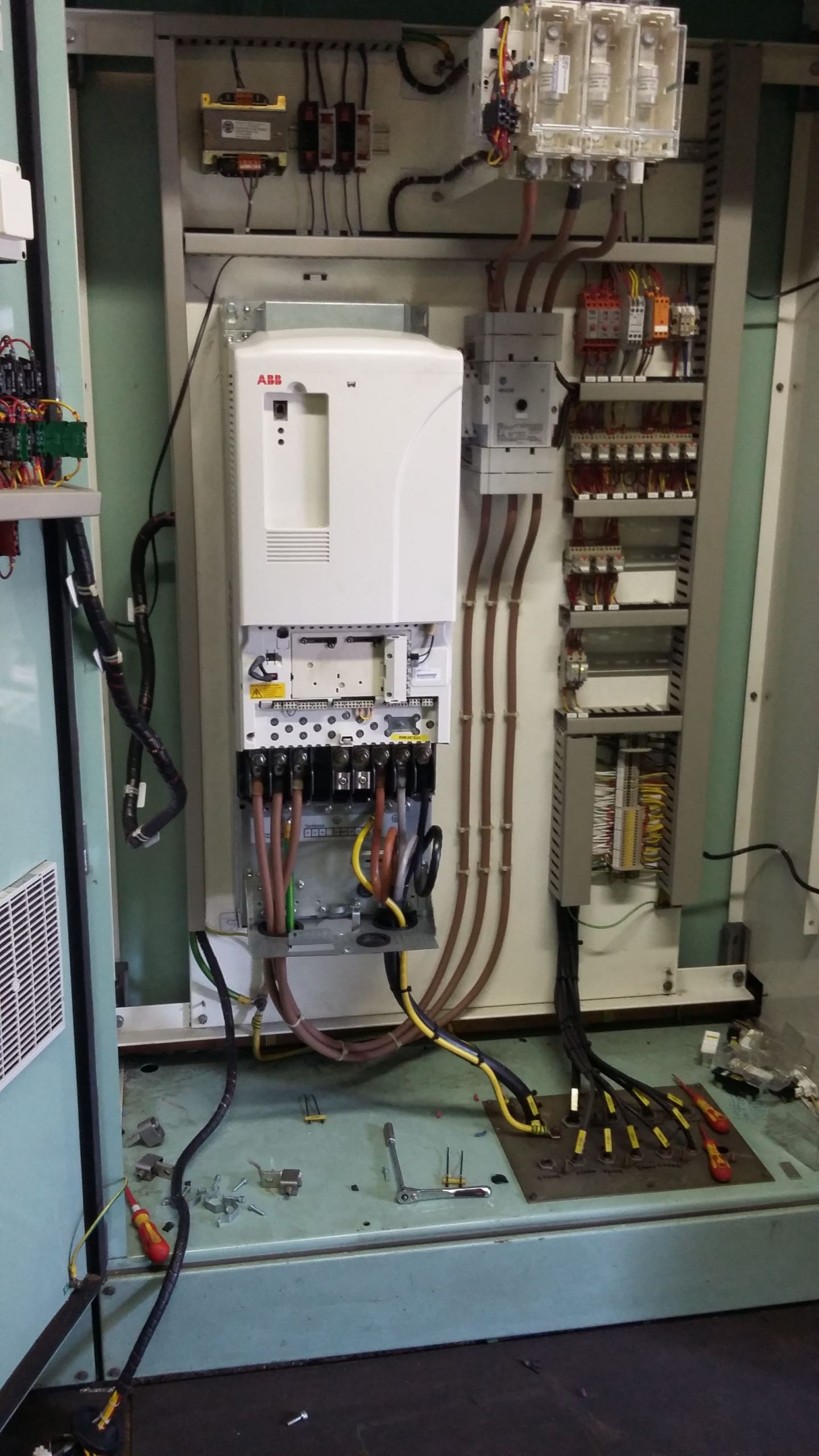